Kick up your heels in Geelong’s waterfront precinct, explore tranquil seaside villages, and meet local makers and growers along the Bellarine Trail.

Experience the best of the Geelong region, from sun, sand and surf to rolling vineyards, family adventures and high-octane thrills.

Play a round at one of the famous golf courses, cool off with the kids at a tranquil bay beach, or swim with dolphins on an eco-adventure tour. Home to everything from water parks and surf beaches to contemporary galleries, breweries and cultural festivals, the Geelong and Bellarine region is a haven for lovers of the good life. 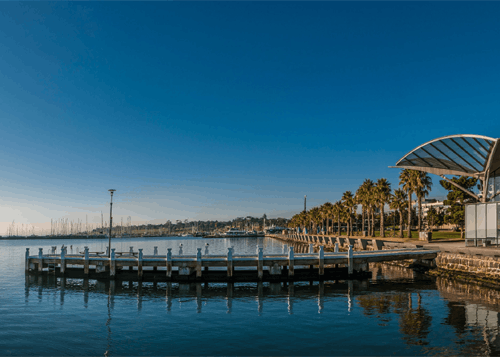 Geelong sits at the bottom of Australia on the shores of Corio Bay. This busy port and gateway to the long scenic coastal route of the Great Ocean Road is the second-largest city in Victoria. Enjoy waterfront walks, cycle along picturesque trails, play on beaches and embark on a daytrip to see spectacular natural attractions.

European settlement started in Geelong in the 1830s. The principal trade in the early days was wool. Get a sense of Geelong’s history as you pass the city’s original Victorian buildings, including the Town Hall and Christ Church. Pick up more insights into the area’s past by visiting the Narana Aboriginal Cultural Centre and the National Wool Museum. At the Geelong Maritime Museum, study models of ships and naval artifacts.

For a fun day out, head to Geelong’s waterfront, a large recreational space of landscaped gardens, piers, restaurants and cycling paths. The area also encompasses Eastern Beach where you can cool off in an art deco swimming enclosure, then walk along the wooden promenade. Younger children will love the restored 1892 carousel.

Go to the oceanfront Steampacket Gardens for a picnic on its lawns. If you are into sport, watch a thrilling Aussie Rules football match at Simonds Stadium, home of the Geelong Cats Football Club.

Explore Geelong’s beautiful surroundings by walking or cycling along the Bellarine Rail Trail. The 35-kilometre (21.7-mile) route passes through acres of farmland. Hike or mountain bike through You Yangs Regional Park, known for its granite peaks.

See even more scenic splendour with a road trip along the Great Ocean Road. Drive to some of Victoria’s most famous attractions, such as the collection of limestone rock stacks known as the Twelve Apostles. Visit the beach town of Torquay and go wine and food tasting in wineries along the way. 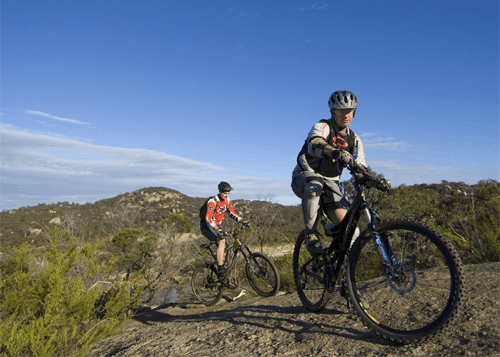 Featuring beautiful birdlife, dramatic granite peaks and a 50km mountain bike trail, the You Yangs is a haven for all the nature lovers in our lives. 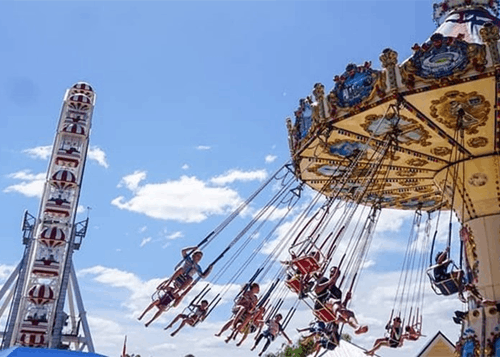 Wallington:Fun for the Whole Family

Specially designed with families in mind, Big4 Bellarine Park has everything you could ever hope for in a comfortable stay – one giant playground for you and your family to enjoy! 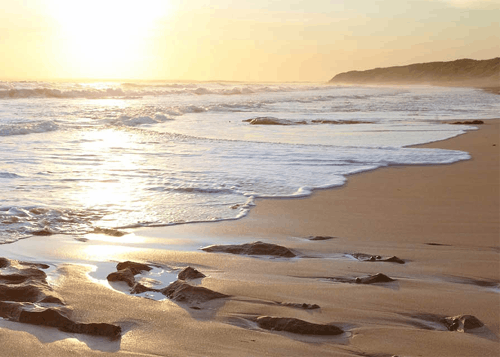 Grab your surfboard and explore this 4.5 kilometre stretch of picturesque coastline west of Barwon Heads. The lovely wide stretch of sand spreads between looming sand dunes and crashing waves, … 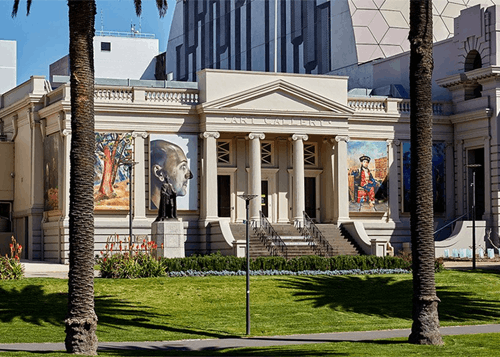 Admire the genius of a Frederick McCubbin masterpiece at Geelong Gallery, one of the oldest regional galleries in Australia, established in 1896. 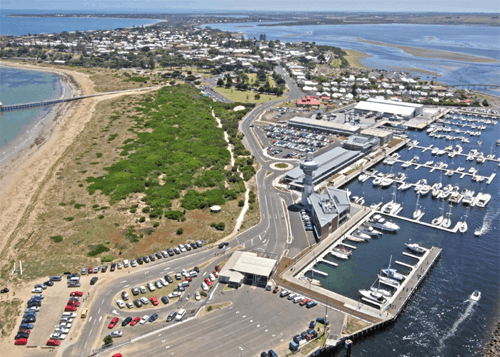 Queenscliff Harbour is a destination in itself and being a working harbour there is always something to see and do. The 250 berth marina is home to the … 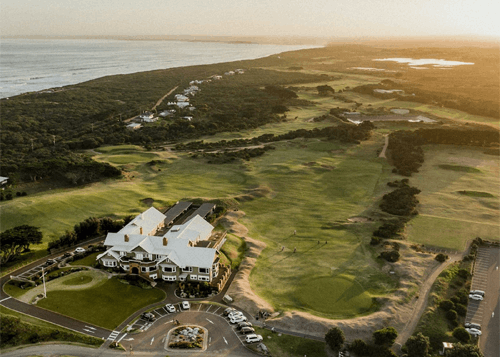 Nestled among the coastal dunes just metres from the spectacular Victorian Surf Coast, the exceptional Barwon Heads Golf Club is one of the most appealing regional layouts in Australia.

We have been known as Melbourne’s most trusted ground transportation service provider from the last 20 years. We always focus on what is important and providing superior chauffeured services is important to us. With courteous and reliable chauffeurs and stylish fleet of premium cars, Chauffeured Services Melbourne is the answer to all your ground transportation needs.

From airport pickups to fairy-tale-inspired weddings… From corporate transfers to special events… We pride ourselves on delivering chauffeured services in Melbourne that are best in the business. 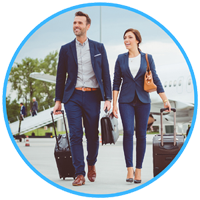 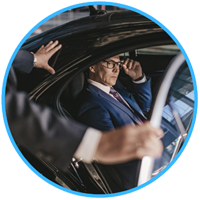 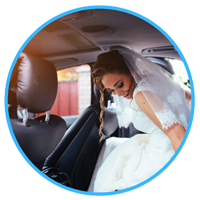 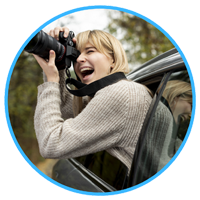 Chauffeured Services Melbourne should be your first call. Why?

✓ Punctuality is our trademark – Always on Time

✓ Superior, Reliable and Reasonable, and yet Affordable

✓ With A Promise of Safety, Style and Luxury – We’re driven to excellence

✓ Accredited Chauffeurs – With skills, knowledge and experience of the city routes 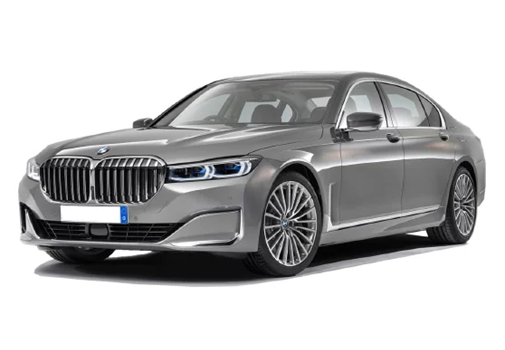 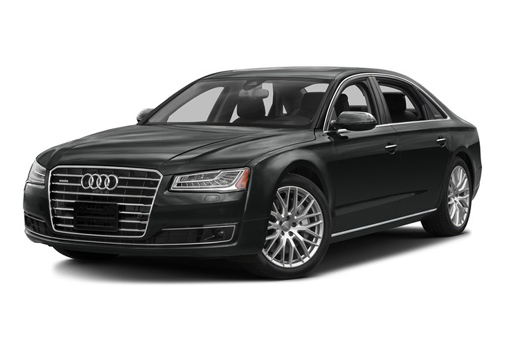 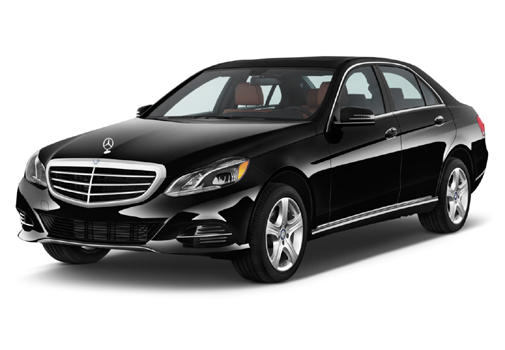 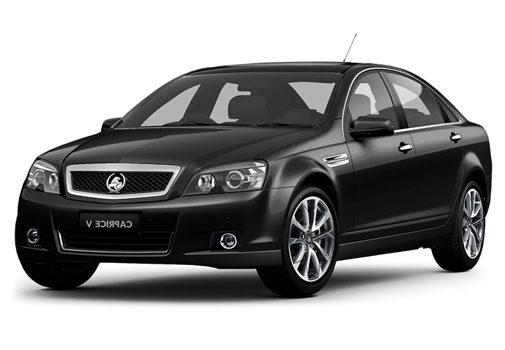 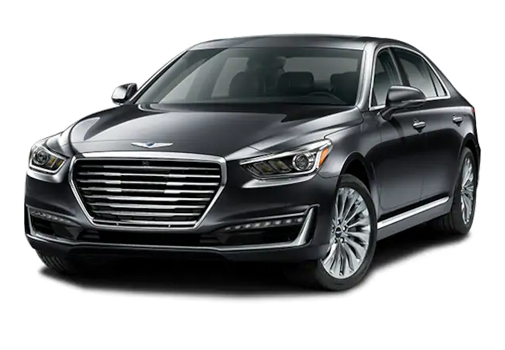 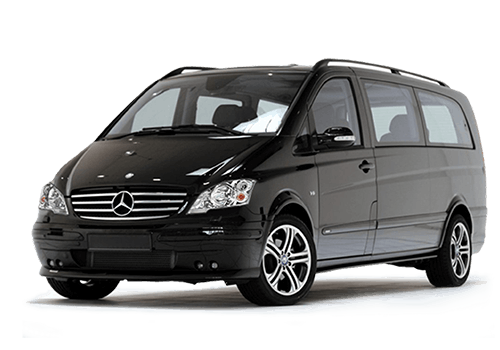 My heading is awesome